America’s love affair with Hollywood is equaled only by Hollywood’s love affair with hair. Hair was so important in Hollywood that Joan Crawford, at the height of her power as a 1930s movie star, had MGM import Sydney Guilaroff, a hairdresser she discovered in New York. He became so important to the studio that the imaginary Manhattan day spa in George Cukor’s film “The Women” was even named ‘Sydney’s’.

Real-life celebrity stylists like Frederic Fekkai, Christophe, Art Luna, Tracey Cunningham, Oribe and Sally Hershberger, who boast almost as much charisma as the stars themselves, command over $500 a head when they dress celebrity locks.

Good looks, talent and diplomatic skills help these Star-Stylists stay on top of the hair game. Kevin Charles of the Kevin Charles Salons can certainly play ball with any major league stylist in Beverly Hills, New York or around the world. After all, he has been coifing royalty and celebrities since he began his career with Vidal Sassoon in London’s upscale Mayfair District.

Charles has trimmed the tresses and styled celebrities for numerous shoots including In Style, Vogue, Elle, Glamour, Vanity Fair, Self and Santa Barbara Magazine. He has also been behind the scenes cutting, coloring and styling hair and applying makeup at the MTV Awards, the Emmys, Golden Globes and the Academy Awards.

Kevin migrated up the coast to Santa Barbara after a stint working for Sassoon in Los Angles and opened Expose International on Coast Village Road. “It was close enough for Los Angeles clients to still come and see me and it’s a great place to raise kids,” said the amiable father.

The Four Seasons Resort Hotel group sought him out for their salon space at the Biltmore. He agreed opening a satellite of his original salon in the hotel.

Weary of commuting between three salons, Kevin sold the Coast Village Road business, to concentrate his energies on more of his own salons and product lines.

With a client list reading like a “Who’s Who” of Hollywood, he has dressed the hair of models Naomi Campbell and Cheryl Tiegs. Actors Jennifer Garner, Julia Roberts, Heather Locklear, Carmen Electra, Jane Seymour, Cheryl Ladd, Kelsey Grammar, James Woods, Sir Anthony Hopkins and Kevin Costner. Musicians Ossy Osbourne and Rod Stewart, The Goo Goo Dolls, Elton John and Peter Noone. He has styled for the Kardashian weddings and the late Princess Diana to name just a few.

Like his mentors Fekkai and Sassoon, Kevin has also created a hair care line. A skin care line and a spa line will soon be added to his stable of products. I sat down with Kevin in his recently remodeled (by interior designer and Montecito resident Corinna Gordon) salon. He gave me a new “do” while I asked him some rather hairy questions.

A.The look is much more cosmopolitan in L.A. In Santa Barbara, it tends to be more comfortable and relaxed. Santa Barbarians are chic with a softer edge. They are also becoming sort of European in style.

Q. How does a hairdresser stay on top in Hollywood?

A. Besides artistic ability, hard work and drive, one must create a “look” instead of following trends. Attention to detail, personality good public relations and the ability to be confident is also very important.

Q. Is there anything you must be careful about when cutting or styling?

A. I focus on each individual client whether they are a celebrity or not. I take into consideration their individual style, bone structure, face shape, eye color, skin tone, height and hair type: length, hair line direction, color, shine and texture. In the case of an actor or actress, I am sometimes governed by a particular role they are playing. I also take into consideration their hobbies and interests like sports they participate in regularly.

Q. Does Hollywood set the trend for hairstyles?

A. I don’t think you can look at trends in hairstyles without looking at trends in fashion. Most celebrities travel extensively – Milan, Paris, London, New York etc. When you see new trends you can see the influences coming from those places. I think “Hollywood” provides visibility to those trends, but it does not set tends because it is not fashion’s main influence. That’s why I feel it is important that hairdressers travel.

Q. With all opportunities available to you in Hollywood, why have you made the Kevin Charles Salon your priority?

A. I’m still close enough to Los Angeles to be involved in the “Hollywood Scene”. Working in Beverly Hills gave me the opportunity to progress at a faster speed, but I wanted my children and myself to have the quality and balance of life available here.

Q. Why are there so many blondes in California?

Q. What do you do when you are not working?

A. I am passionate about Formula One racing (a friend of mine owns one of the teams – McLaren F1) I enjoy my Harley Davidson’s and I love spending as much time as I can with my wife, Beccy and my children. 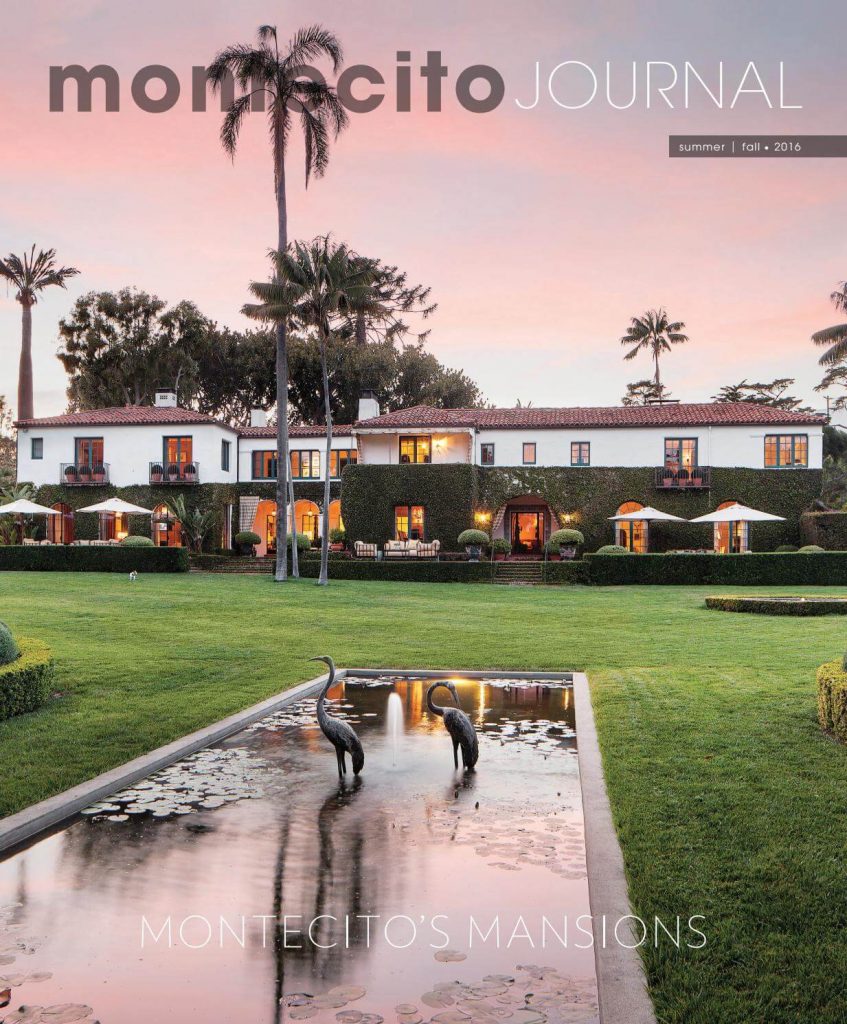