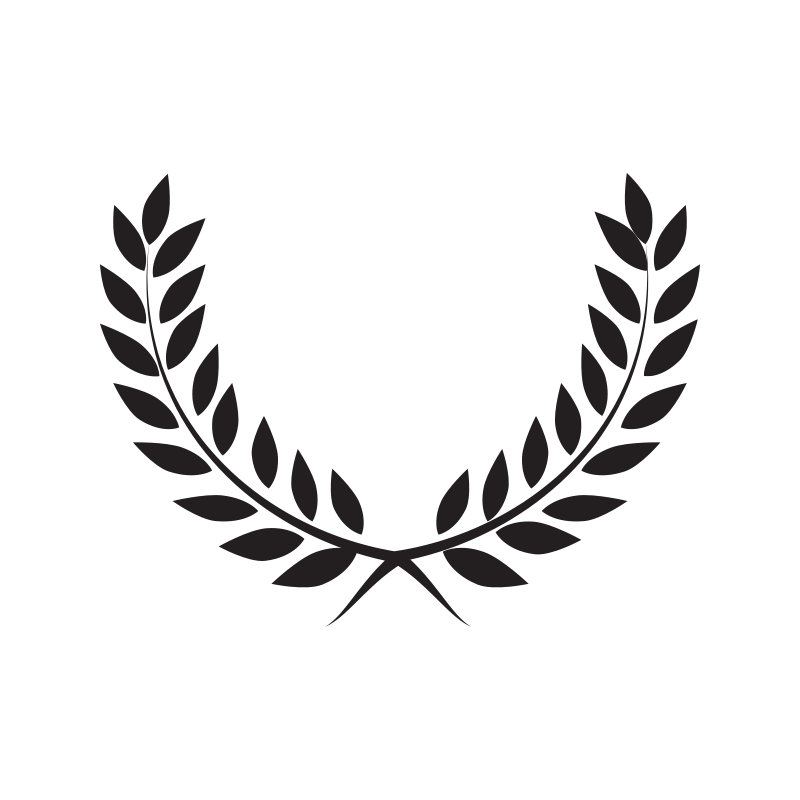 "Our aim is to create a sense of well being, where our guests can relax and leave feeling rejuvenated."
- Kevin Charles

The Kevin Charles Salons feature a team of unequaled professionals with an emphasis on education, environmental responsibility, and serving the local community.

“The most simple and natural is the most beautiful… I am always focused on the complete picture, the most appropriate haircut, hair color, skincare and cosmetics for each person… Each element should be synergistic to create a unique portrait of great style…That’s total beauty.” 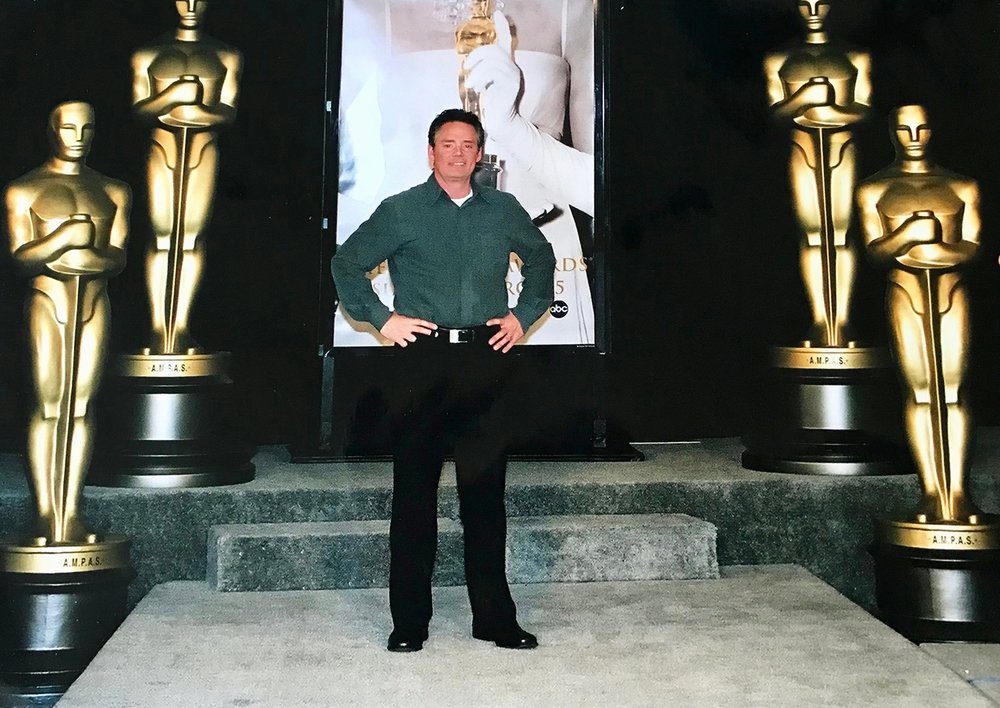 Kevin Charles has been named one of the top 10 hair stylists in the nation by Elle magazine. He has styled the hair of numerous royalty and celebrities – a list of which can be found here. As part of this he has styled for major awards shows including the Oscars, Emmys, Golden Globes and MTV awards. He has worked on movies, TV shows and has styled for celebrity weddings. The list of magazines he has worked with is equally as impressive and includes: In Style, Vogue, Elle, Glamour, Vanity Fair, and Self magazines.

Kevin originally began he career in England including working with Vidal Sassoon in London’s upscale Mayfair District. He traveled throughout Europe styling celebrities, presenting shows, teaching and leading seminars. Kevin also worked with Allan International with salons located in Europe and Asia. Since then he became a highly-regarded stylist in Santa Barbara, LA, Dallas and Austin.

Our team of educated, innovative, professional stylists work together to ensure personal growth, as well as assuring a lasting relationship with our clients.