His phone rings. It’s one of his children. They talk about dinner plans and he coos salutations in his impeccable English accent. Phone rings again, Jafra Cosmetics International is on the line, they discuss his next social obligation: three months of global appearances as the face of their new hair care line. Turning his phone off, he apologizes, “I tell my team that when someone walks across the threshold to remember that it’s our pleasure to be serving them, I really try not to take calls.” No explanation needed. Unlike other celebrity hairdressers who charge hundreds of dollars for a cut and don’t stick around for the blow-dry, Kevin Charles is pure class. The talented entrepreneur is a committed multi-tasker. His Kinvara lines (named after his mother’s castle in the south of Ireland), Kinvara spa and cosmetics Award Collection (available at his salon, Chadwicks and on QVC), are in full bloom. He’ll be handling beauty products for the five star Four Seasons Biltmore’s Resort’s new spa when it opens next year. And Charles is now in the midst of launching Jafra’s first hair care line.

With Charles at the helm, Jafra is enjoying a new sense of recognition. The success of the Kevin Charles Salon, tucked behind the historic Biltmore’s lobby is penned in his brimming appointment book. He’s Santa Barbara Magazine’s “go-to” guy, while also styling models and personalities for In-Style, Vogue, Elle, Glamour, Vanity fair, Self, and on screen at the MTV Awards, Emmys and Oscars™.

Decended from English and Irish aristocracy, Charles treats every client as if they were members of the court. With his old-fashioned view of service and cutting edge styling talent, he’s attracted a veritable “who’s who” of Montecito and Hollywood society, including Cheryl Ladd, Jaclyn Smith, Naomi Campbell, John Cleese, Julia Louis-Dreyfus and Kevin Costner to name just a few. It’s no wonder he’s so comfortable within the orbit of “American royalty” after all, the guy’s family does own a castle.

From a family of lawyers and bankers, the Rugby all-star fumbled into hairdressing. He was following family tradition and studying law when it was suggested he’d be a brilliant entrepreneur, Charles wasn’t easily taken.

Charles delights in giving back to the community that’s supported him. He participates in national fundraising for breast cancer awareness, multiple sclerosis (Tommy Hilfiger/VH1 fashion show raising FOUR MILLION dollars in one weekend) and the YMCA. The Museum of Art, Direct Relief International, Civic Light Opera and The Boys and Girls Club are among the local organizations that have benefited from his generosity.

The savvy businessman is an equally accomplished family man. Upon his father’s death, Charles found himself reflecting on his paternal role and the impression he wants to make on his five children, James, Sophie, Maxwell, Trinity and little Atticus (2 and 1/2 yrs old) “Family is very, very important to me,” he says with conviction.

With a passion for the martial arts exceeded only by a passion for Formula One race cars, Charles knows how to have fun. He delights in coaxing stock cars around the speedway at nearly 170 miles per hour.

To be sure, Kevin Charles styles the way he drives: with precision and panache. 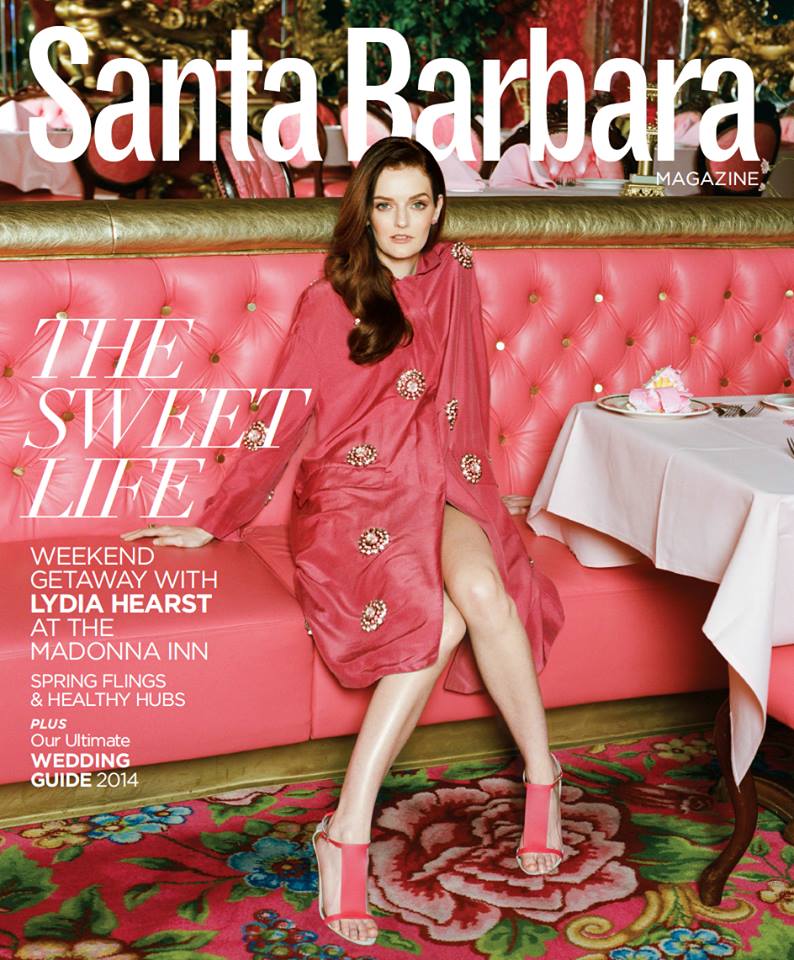